Linda Marin from Immeln's Canoe and Wilderness Centre was named Queenia of the Year and Janne Norrman from Bolist in Broby was named Entrepreneur of the Year. Award winners and guests got to cosy up to the glow of candle lights in Knislinge Folkets Park.

Over a hundred dressed up guests were took part in celebrating Göingeafton's many award winners. Linda Marin's husband Jon Marin received her award on her behalf at Göingeafton. She was on a leadership course with other women, in Spain.

Janne Norrman, CEO of Bolist Broby, received the award for Entrepreneur of the Year.

- It’s an honour to receive the award. At the same time, I am humbled given all the other talented entrepreneurs who are here, he says.

In his thank-you speech, he mentioned his grandfather and great grandfather who were blacksmiths and small farmers in Bivaröd. His father was a popular man in the countryside.

- With my 30 years as an entrepreneur, together we account for 120 years of business, says Janne Norrman. 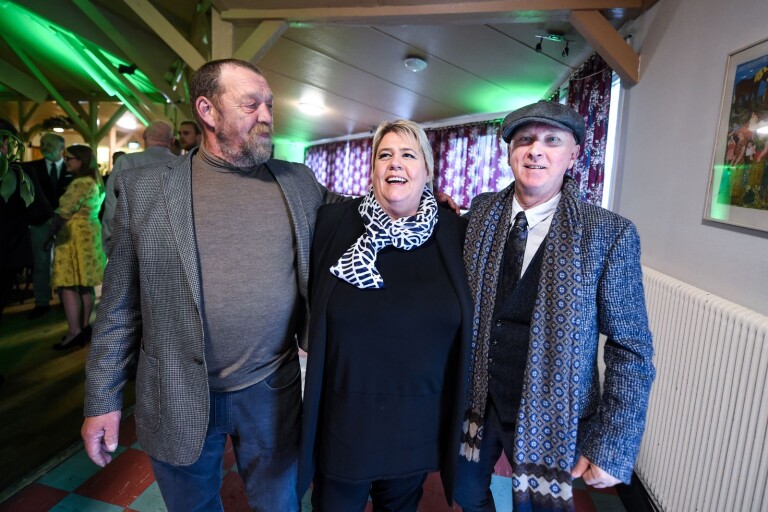 Team Tydingesjön AB was appointed New Entrepreneur of the Year with spouses Pia Mattsson and Stefan Arnesson, together with friend and musician Danne Stråhed. They are in their third year of the company.

- They show a positive result and are a good example as a company, says Mats Knutsson, advisor at Nyföretagarcentrum (the Swedish Jobs and Society Foundation) who is behind the award.

Anne and Sven Norup and their Norups farm in Knislinge got the Innovation award of the Year in Östra Göinge. For more than 20 years, they have been developing and producing vegetable oils as raw materials for biofuel and technical products.

Jarl Sjunnesson, beef producer and musician, was celebrated as Göing of the Year. 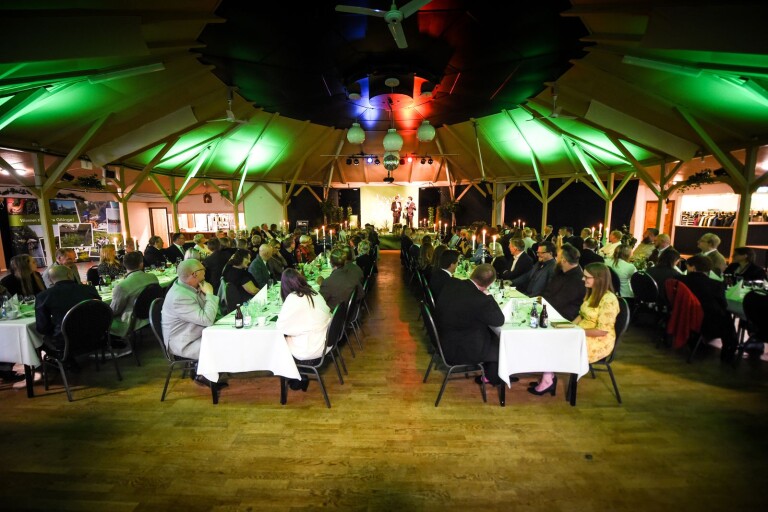 Foto: Victor Lindstammer
Over a hundred guests, all dressed in their best, were there and applauded the prizewinners at the Göinge Evening celebration. 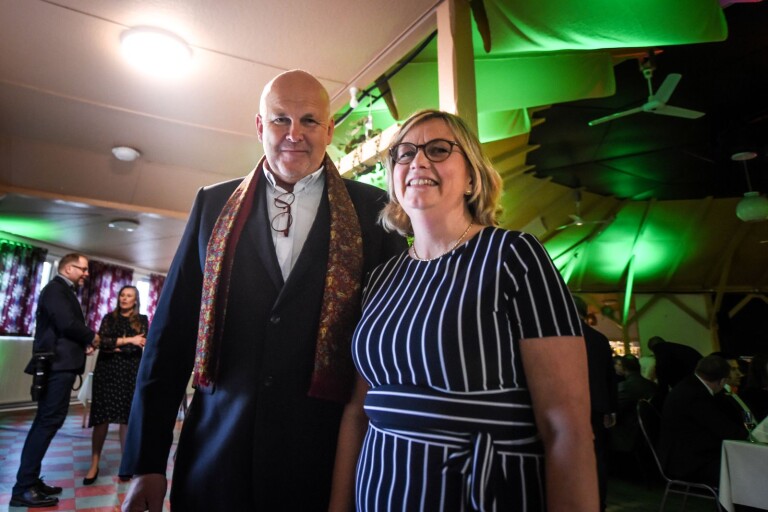 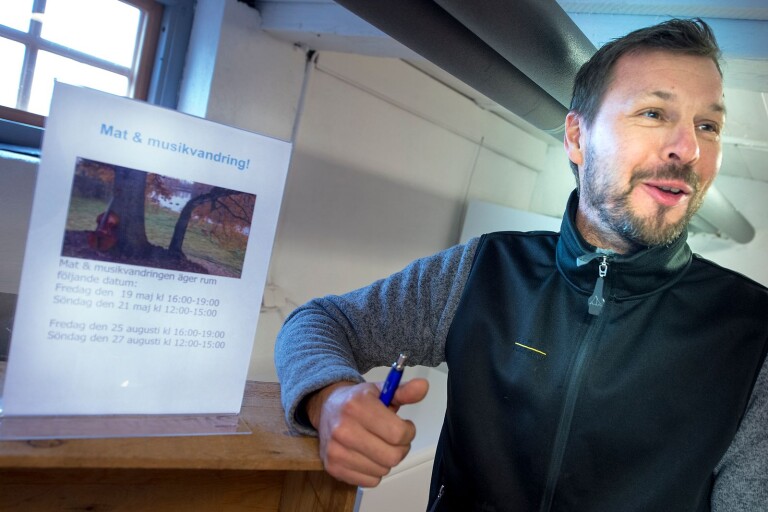