The blog Salaam Sverige! (Salaam Sweden) is becoming a book. Since the spring of 2018, Hamid Akbari, Nasir Ahmad Kazimi and Malin Fahlborg have blogged for Kristianstadsbladet. Readers have been able to follow the struggle of the two unaccompanied boys, their despair and hope.

The friends came during the refugee wave in 2015. Many of them came with broken souls but nevertheless believed in a brighter future.

– Salaam means hello in my friends' native language. It felt important that these stories live on and can be read by many more, says Malin Fahlborg, educator at Slussen.

In the book, 20 people’s voices are heard. The book will be released on the 8th of December at 1 pm at the Regional Museum.

You can find the blog Salaam Sverige! here 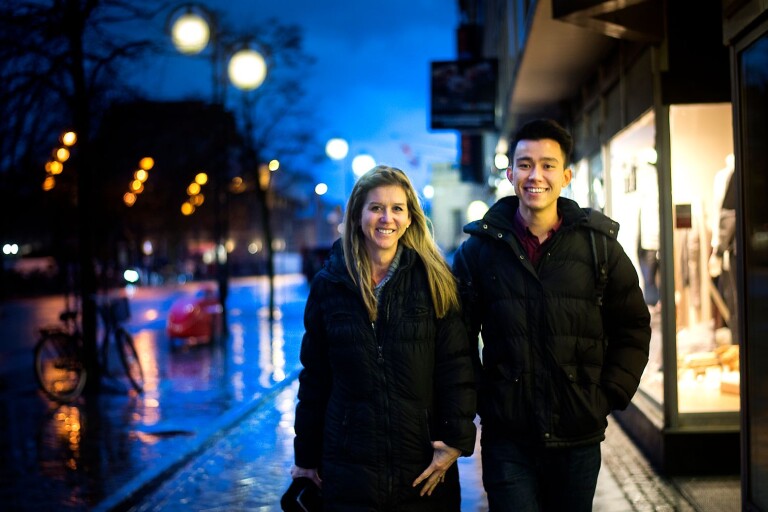