There are now plans to build a new school for 600 pupils at Östra Kasern and to keep Norretullskolan, which will also have pupils at Fristorpsskolan. Cost – 488 million.

Last year the new Lingenässkolan and Kulltorpsskolan were opened. But there is still a shortage of places in schools for pupils up to class 9 in Kristianstad.

Norretullskolan and Nosabyskolan will soon need more space. Nosabyskolan was renovated a few years ago, but has had to extend by setting up pavilions. The same applies to Norretullskolan, which must also have pupils at Fristorpsskolan (where Näsbyskolan used to have classrooms) as from the next term.

Earlier plans were discussed for a new big municipal school at Östra Kasern, but officials thought it would be too big and too expensive. 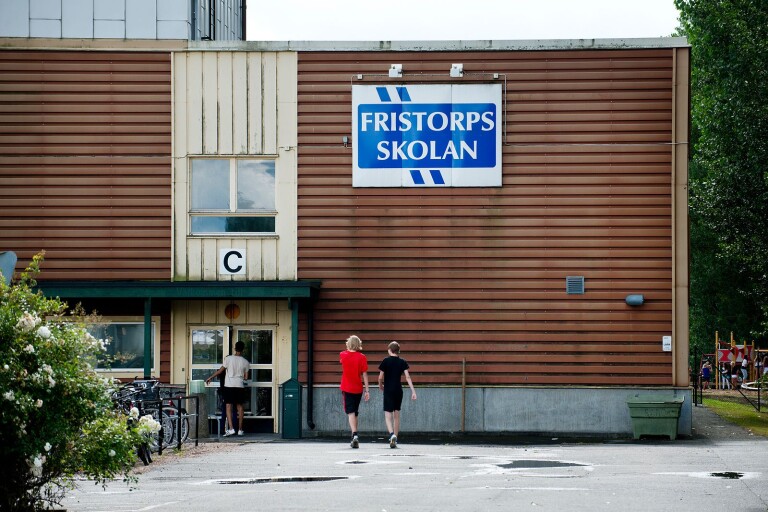 Foto: Johanna wallin
In the autumn some of the pupils from Norretullskolan may have to go to Fristorpsskolan at Näsby.

Now three alternatives have been presented. The cheapest is to build a 7–9 school and a 1–9 special school for 600 pupils at Östra Kasern and keep Norretullskolan as an F–6 school. In that case Allö nursery school would remain, with room for two more groups.

This is the alternative suggested by the education committee (barn- och utbildningsnämnden) and is estimated to cost 488 million.

– This alternative has educational advantages where we can make the best use of Norretull. The buildings are more suitable for F–6, says Håkan Nilsson, head of planning on the education committee.

But for many years Norretull has been in poor condition.

– An 85-million investment is needed, no matter what it is to be used for, says Håkan Nilsson.

Politicians on the education committee are to make a decision at the beginning of June. 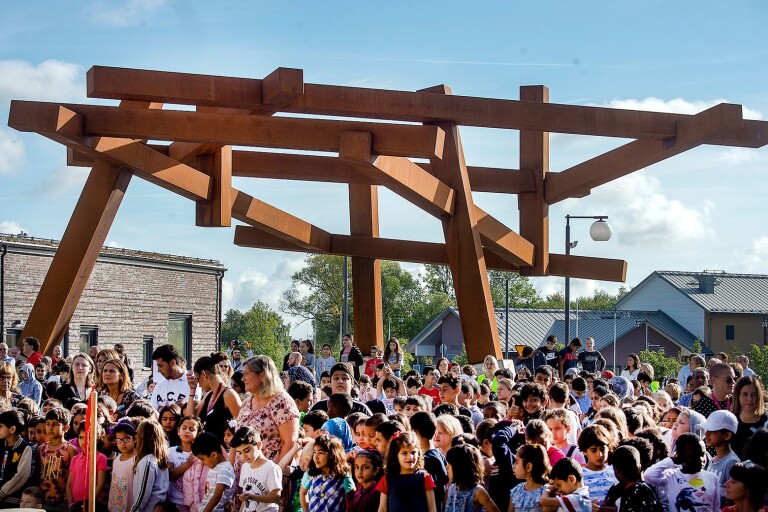 Foto: Tommy Svensson
Opening of Lingenässkolan at Näsby in September 2019.