An 18-year-old man hass been arrested on suspicion of complicity in the murder of the 25-year-old who was shot at Gamlegården in December. ’It is a serious crime and a very delicate situation, says prosecutor Katarina Amilon.

At about 11 pm on 19th December loud shots were heard at Gamlegården. A 25-year-old with shot wounds was found on Bataljonsvägen. He was taken to hospital, but died later of his injuries. According to information from the police two masked men were seen leaving the place.

During the night there was a lot of police activity in the area.

On Monday an 18-year-old was seized. He was detained pending trial on Wednesday. He is to remain in custody for a week, but he denies any crime.

Proceedings were carried out behind closed doors.

Prosecutor Katarina Amilon was unwilling to go into details after the detention proceedings.

_ He has been detained on reasonable suspicion, which is a less serious level than probable suspicion. To put it simply, there are a number of steps we must take in our investigations to see if we can proceed with the case. 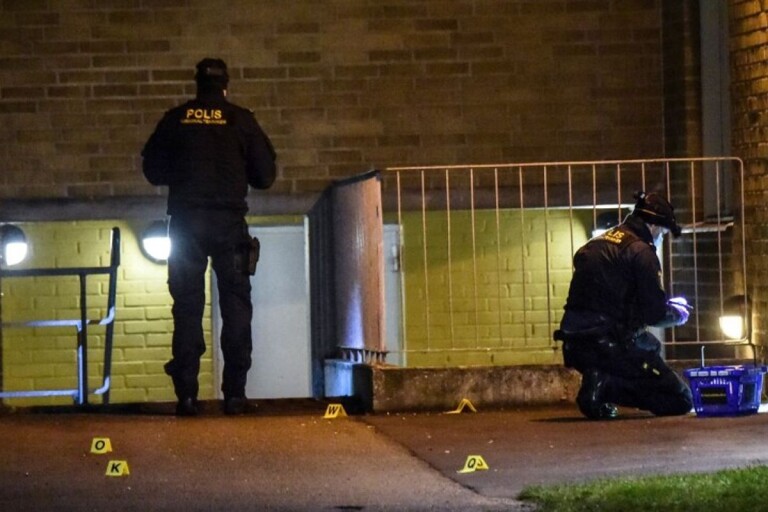 Foto: Jens Christian
Police made a number of finds after the shooting. 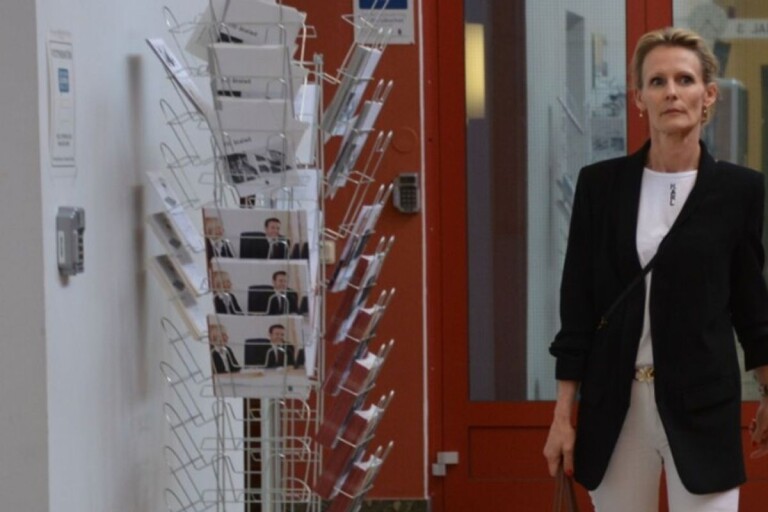