Hafiza Kadour, 49, is a lawyer from Syria, where she specialised in questions of terrorism and crime. Today she is studying to become a nursery nurse. Every day she makes the trip from Hanaskog to Eslöv. ” We want to give everything we can to our new country”, she says.

Being new in Sweden is not easy to begin with. But Hafiza and her three children all share the same view. They have different plans for life in Sweden, but their objective is the same:

– Several alternatives have opened up for us. We want to give everything we can to our new country and fight for a better future, says Hafiza. 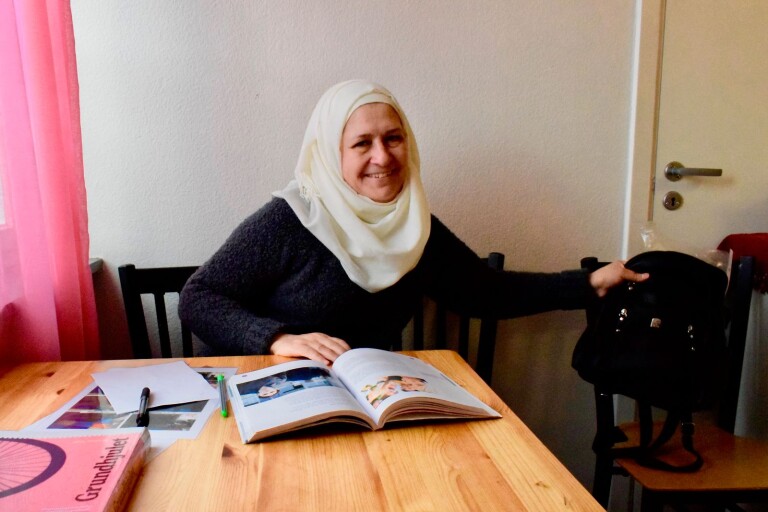 Foto: Inga-Lill Bengtsson
Hafiza Kadour will finish her course on 9th April. ”I really hope I can find a job in a nursery school or class, perhaps with autistic children,” she says. 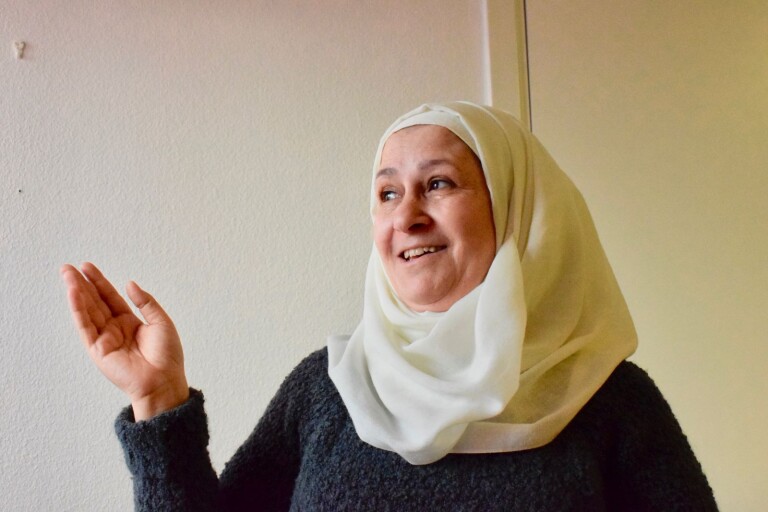 Foto: Inga-Lill Bengtsson
Several alternatives have opened up for the family. ” I hope I can find a proper job now. I don’t like having to be on the dole,” says Hafiza.

Hafiza is studying to become a nursery nurse in Eslöv, after completing Sfi and the Basic A and B courses. With the training she has started a new, and completely different, life in Sweden.

– In Syria I specialised in questions of terrorism and crime. It’s extremely hard for me to get a job like that here, the language is a problem.

Hafiza has had a temporary job for a few months as a teacher in the school in Hanaskog, but she has not managed to find more work. So she made up her mind to study instead.

”They gave me so much genuine love in return”

– While I was studying at Komvux I got a temporary job at the school in Hanaskog where I met autistic children. Working with them was rewarding. I gave them as much help and support as I could, and they gave me so much genuine love in return. It made me really happy, she says.

When war broke out in Syria, the family's dreams were shattered. When Hafiza and her three children were given asylum in Sweden the family started a struggle to allow her husband in Syria to come to Sweden.

– I tried to be reunited with my husband, but he doesn't have a passport, and he can't get one either. There's a war going on where he is, he's stuck in Syria, says Hafiza.

After four years the uncertainty is great, and the waiting is hard.

She and her children have fled from war and conflicts. In spite of everything they are driven by their dreams and a belief in the future.

– I realise that many who come to Sweden can have difficulty finding work in their new country. But I'll keep on fighting, so that I can finish this course and get myself a job. 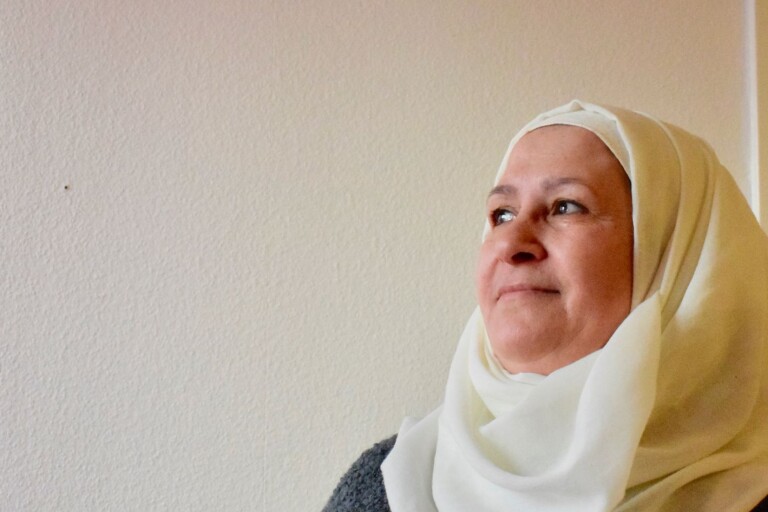 Foto: Inga-Lill Bengtsson
When Hafiza had a temporary job in the school she worked with autistic children. That inspired her to start studying to become a nursery nurse. 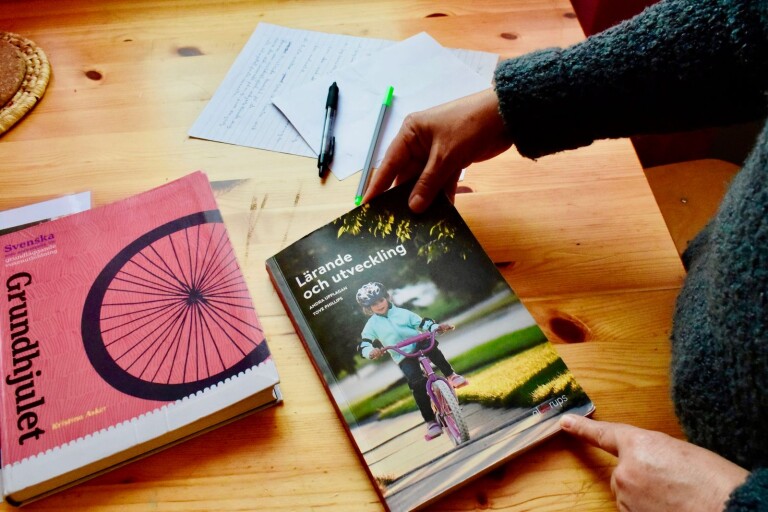 Profession: Lawyer in Syria. Finishes her course as a nursery nurse on 9th April.