Twelve of Göingehem's properties sort their refuse correctly. So 139 tenants will not have to pay extra for putting their refuse in the wrong bin.

Göingehem has to pay a lot extra for refuse that is not sorted correctly.So they introduced an extra charge for all their tenants. But now there is a positive message.

In twelve of Göingehem's properties the tenants have sorted their refuse. 100 per cent correctly. So the housing company has come to an agreement with the tenants' association on lowered rents as from June. 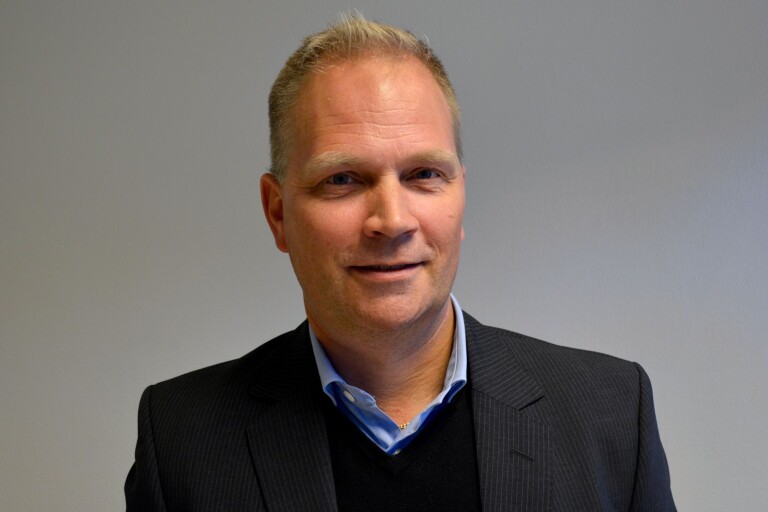 It is about the 22, 44 or 66 crowns which are debited each month according to whether the tenant has one, two or three rooms.

Göingehem reckons on having to pay an extra 1.3 million crowns this year for wrongly sorted refuse. 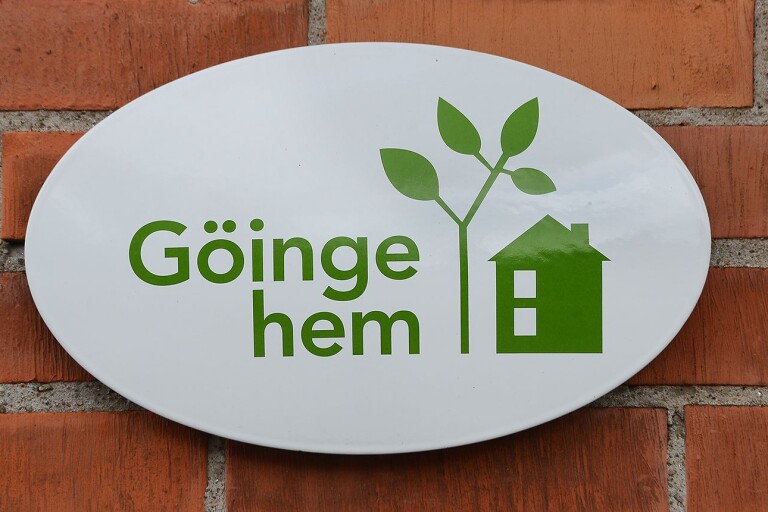